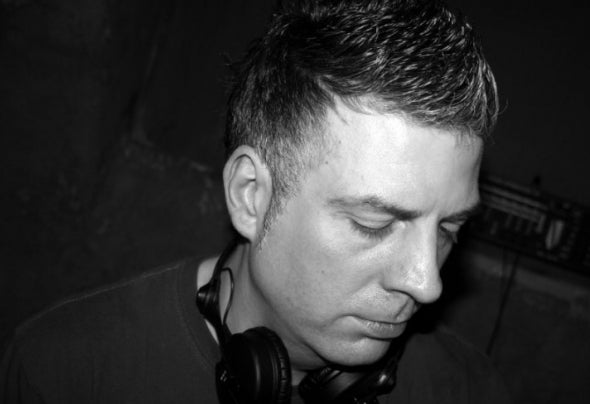 Milu is one of the cofounder of the German techno scene. But how was his DJ career starting? When did he discover his passion for electronic music? Let’s delve into the fantastic history of DJ Milu.As Milu was born in 1970, he is a famous part of the electronic music sector for nearly 30 years. He grow up in Fulda / Hesse. During his school leaving examination, he was working in a record shop named Melotec Records. In this shop he built up some important relation ships to the early Techno scene.One crucial thing was also happening in this store in the year of 1990: DJ Sonic came into the shop for buying some records. The guys begun to talk about music and deejaying. Milus passion for electronical music was born. Soon the first records were bought, and Milus interest on deejaying, records and clubs grew steadily. He begun to play in some underground clubs in the east of Germany. As his fan base grew rapidly, he started to host his own events in different locations near Fulda. Soon the next step of his DJ career was following.In 1992 he founded the legendary club „Subway“ in Kirchheim / Germany. The club was very popular and successful. In addition to Milu there were artists playing like Toni Rios, Sebbo, DJ Pierre (r.i.p.) and many more. During his career, Milu became a resident DJ in many clubs, as well as a regular part of famous clubs and amazing electronic music festival.Another crucial thing to Milus career happened, as he got in contact to a Recordlabel in the year of 2009. Milu and another Producer founded the project „Subsound Brothers“ and begun to release their own EPs on the label Synonym Records. Shortly Milu started his own releases and remixes for the same label. In 2014 his remix for Alexander Ritter Some Form (heimlich Audio) was supported from Agoria and many more.In 2017 he decided to leave Synonym Records.