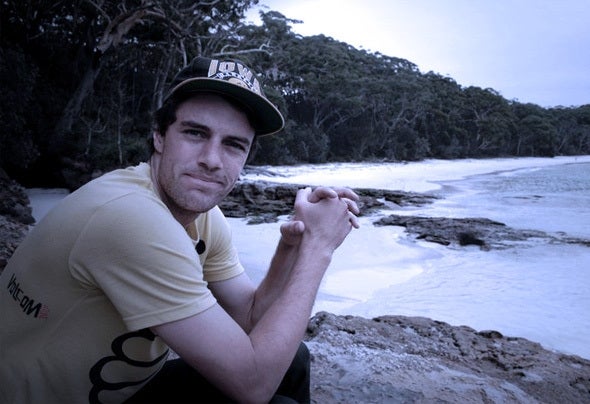 The name 'Backroom Reality' started with a guy named Matthew Drape. The idea started where most do, in a dark 'back room' of their family home. Matt's musical career had began after his schooling, in a small country town north of Melbourne, Australia. It was considered as a surprising turn in musical taste, as the dance scene in the area was not of popularity.As for a lot of dance enthusiasts, being a DJ was the start, mixing dark minimal techno music for his friends. Eventually there is only so much you can do without getting more 'hands on' with the music.Matt purchased Ableton for the Backroom, and began to delve into the depths of minimal & techno music, favoring the later. From here the possibilities become endless, and as the years fly past, the 'Backroom Reality' sound and name continues to evolve into something new, something fresh. All the sounds are slowly coming together and a fashion is beginning to take place in this kind of dark techno.We will surely stay tuned, and see what Backroom Reality comes up with in the near future. Hoping for bigger releases and testing the waters with collaborations with other artists.