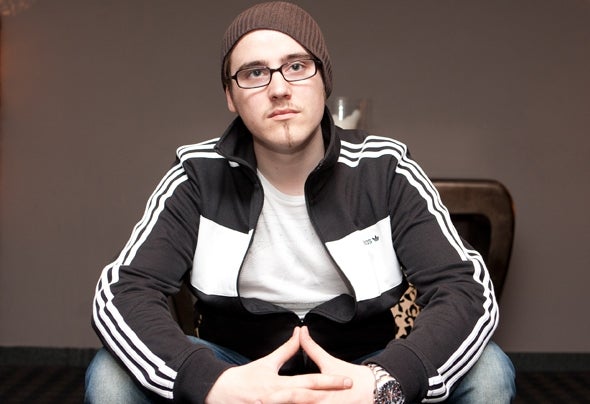 He has been part of the electronic music scene since he was 15, when he organized his first raves in bigroom-discotheques, Clubs and Off-Locations.The first events where organized at the "New Elephant", near Hamburg, which is today known as "Fun Parc" under the title "Frontside Rave". Florian became quickly know as the youngest eventmanager for electronic dance music in North Germany and made his first steps as DJ at his own events. At 17, he founded an event series which is known as "Frontside Rave Fruhclub". Over 300 people could be seen every Saturday and Sunday morning (06.00 am - 11. am) partying in the passion club at Reeperbahn Hamburg. He was also involved in the founding process of Europe's biggest online radio for Electronic Music - Technobase.FM and left the radio in 2009.Between 2009 and 2011 he was resident DJ at the world famous Warehouse Club & Ambulance Club Cologne, where he played regularly with names like The Advent, DJ Rush, Felix Krocher, Oliver Koletzki, O.B.I, Industrializer, Daniel Steinberg, Jens Lissat, Mike Vath, Day May, Felix Krocher and many more. Breathtaking, profound and mindblowing are the words that come to mind in explaining Florian’s Techno, House and Electrosounds. Through the years, Florian has evolved his own individual style of electronic music which can often be experienced in venues such as Loveparade, Nature One and other mega-festivals. Some famous tools which are included in his Sets are the Akai APC 40, Native Instruments Maschine and a giant library of deep & intensive sounds! Aside from his event series and ongoing DJ and producer gigs, Florian Peters is a successful consultant and manager for the "Raveline Magazin" and several other media platforms.