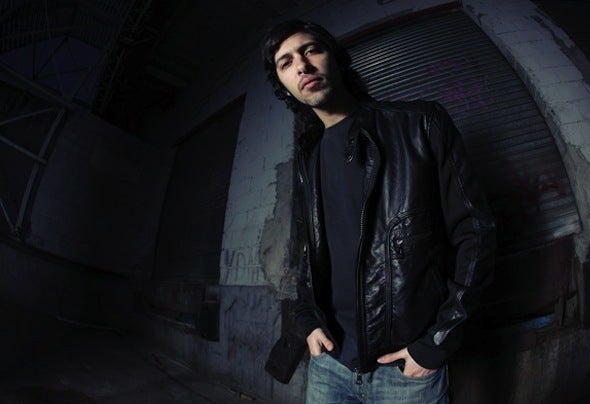 Paulo Malde, aka Electrobios, is undoubtedly one of Argentina's most internationally recognized DJ/Producers.In late 2005 he was a finalist for one of the most important competitions in Latin America: "HEINEKEN THIRST CONTEST" at which point he began playing at some of the most important clubs in Argentina; Crobar, Mint, Privilege, Kika and Sobremonte. Then in 2007 Electrobios participated in the soundtrack for an event sponsored by Nike which was seen by some 25,000 people.His DJ sets offer an impeccable selection between House / Tech House ranging from deep grooves to tracks of House geared especially for the dance-floor. Electrobios has appeared in several of the major clubs in Brazil, Mexico, Colombia and the Caribbean, as well as presentations at Winter Music Conference (Miami) and has toured around the U.S. and India sharing cabins with John Dahlback, Jody Wisternoff, Andy Moor, Seamus Haji, Alex Kenji, Paul Harris (Dirty Vegas) among others.Outside the club Paulo manages a weekly program named New Radio Show in Canada, which airs on 14 radio stations around the world with some of the most popular DJ's and Producers throughout the invited scene, with an estimated 8000 listeners per week.In the field of production, Paulo has also achieved full recognition of great DJs and producers of the environment as: Desyn Masiello, Laurent Garnier, Sander Klainenberg, Sasha, Hernan Cattaneo, Above and Beyond and Eric Pridz among others. Several of the track were signed by major record labels such as Anjuna Deep, Extrema Records, and Future Lovers, reaching No. 13 in the charts top 100 Beatport with the EP "Love is Blind" (Add2basket Records) and No. 11 with EP "With You" (Anjuna Deep) with Jaytech remix of a great recognition in the scene and then the appearance on the compilation: "State of Trance" Armin Van Buuren.Between top tracks, compilations and gigs at the best clubs around the world, it is guaranteed that Electrobios will move the crowd with his beats.