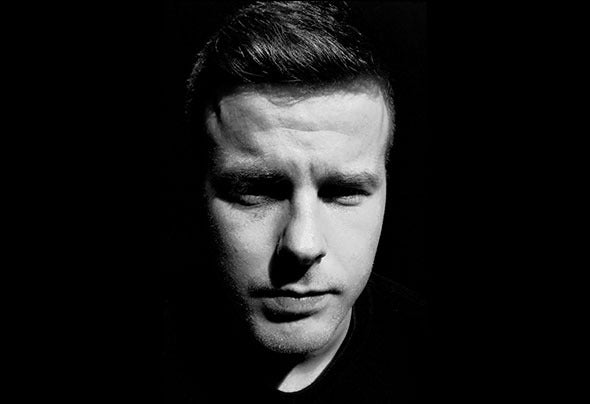 Liam Barness, an upcoming music producer from South Wales is quickly gaining recognition as a reputable individual in the music industry. From a young age his passion for music was evident and in Christmas 2003 he received his first set of turntables. When he was not studying the majority of his spare time was spent mastering the art of DJ’ing. Word quickly spread of Liam’s talent and since then he has appeared in many clubs as well as supporting big names in the industry such as Laid Back Luke, Marcel Woods and Dave Pearce in various super clubs. Although he thoroughly enjoys playing to the crowds Liam still had a burning desire. His dream was to compose his own music and play his creation to music lovers in clubs and festivals around the world. He undertook a music production degree and began building his skills and knowledge in the field. It was just early days when Liam had his first track signed to a small record label and this gave him the motivation and encouragement to strive for his dream. Liam’s music promises to be Big, Fresh and Funky with influences stemming from the 70s and 80’s disco funk genre. He aims to bring a modern twist on the era creating a deep groovy sound.