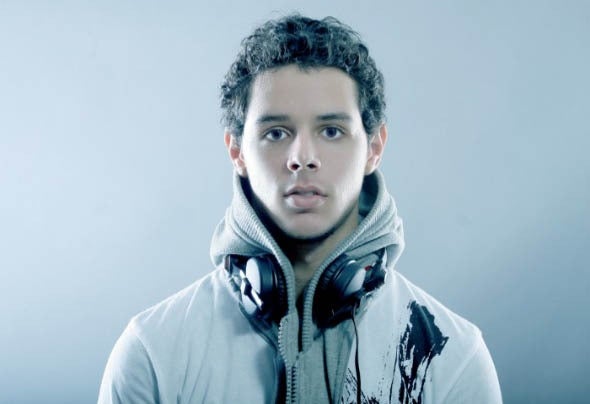 David Mota Born on 16 December 1994 in the city of La Vega, Dominican Republic.Since childhood he was interested in electronic music while he was growing acquired more knowledge in music, his career began when a friend said he wanted to get started to do some different activities leading to the well-known DJs Naranjo Café in the city of the plain.His first presentation as DJ was in August of 2009 becoming known in the same city as in other cities.Taking his penchant for the genres House, Tech House and so deep, leaving their mark on the dance floor of his country and thus becoming what is now Dav Motta.Shared stage with Artists and Dj's like:Pablo Ceballos (Of Chus And Ceballos) , Luke Neville (Hedkandi,Ibiza Resident) , Chris Willis (David Guetta's Vocalist) , Steve Bug , Desyn Masiello , 16 Bit Lolitas , Felipe Kaval , Hardwell , Sharam & More.