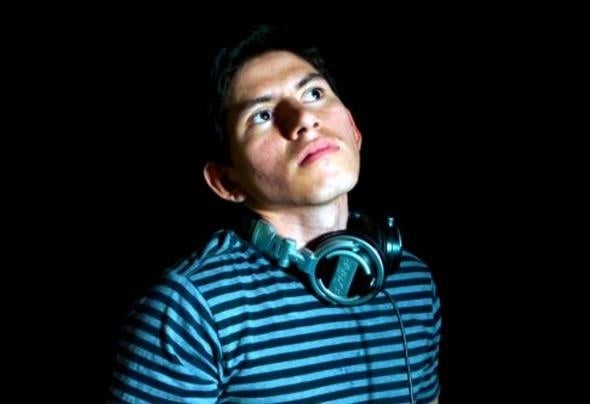 The DJ / Producer youngest Ecuador. The promise of the tech house scene of Ecuador, has shown his consistency and openness to achieve the exact spot of joy in every turn of his sets. With a privileged experience, which has been focused on creating, today have been sealed with important labels in the world and as numb Records (SPA), Tanztone Records (POL), Intech Records (SPA), Happy Hour Records (SER), Passion Recordings (ITA), Rhetoric Recordings (COL). He has worked with major producers around the world as B-Live, Davide Marchesiello, Levitium and tracks are supported by djs such as Luca Ricci important, ANDERSON NOISE, STEFANO GREPPI, GAI BARONE, DEMA, EGOSTEREO, COSMIC COWBOYS, Berny, Backlash , Lcaise, Davide Marchesiello, David Cujino, Lexter and many more ... He has played in many national events around the country, he resided at the club for some time and Athena shared the stage with many national and international djs like Nico Cano (Arg), Alvaro Ernesto (Per), Monica X (Spa ), Levitium (Ecu ) Lexter (Ecu), Casey Rusty Meeks (Can), Fabio B Energy (Ita), Rolling Disco (Ecu) and many more With already created more than 20 tracks, has the front clear success, breaking records in 2011 domestic production, a great talent Ecuador.