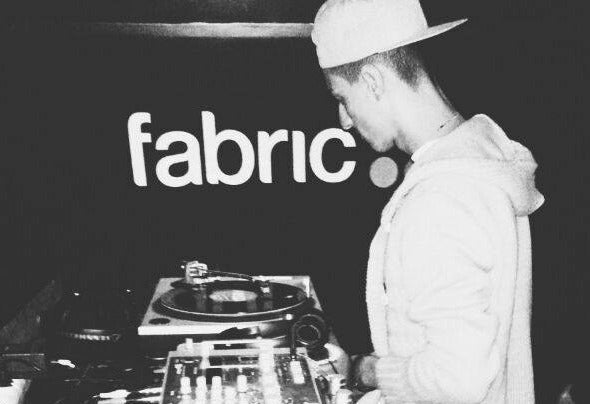 Gianluca Monfrecola, Is a young techno/house Dj and Producer born in Naples, Italy. Music runs in his blood, he has a strong interest in underground music, in particular, he likes to listen to most of the day new tracks, techno, house , tech house and deep house, who always accompanied him in any place. His biggest aim is to have fun and entertain the crowd with music that he loves to hear. He didn't have a generation of musicians, but this is not influenced him. Together with his cousin, who holds his own passions, he became deeply involved in live sets and productions that one day they hope to play together for important events.