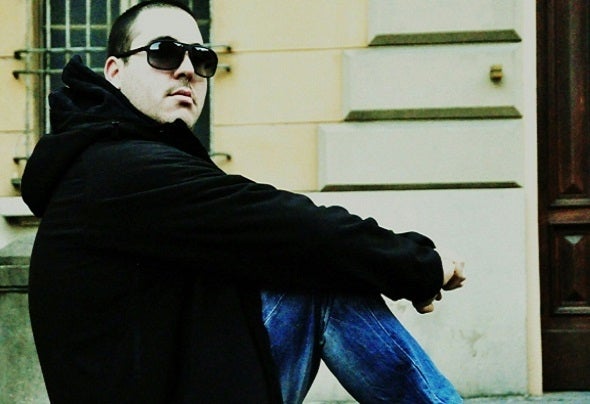 Born in Bologna in 1986 Francesco Alma AKA Frenk Alma discovers the world of techno in 2003 and 2005 he began to experiment on his own. The music takes time and effort, but Frenk had to settle for small clippings that work leaves him. Despite this, in 2008 he began his career of love sets in small clubs in bologna, starting with the remixes of other artists. Hopeful for the consent received, he decides to record a Dj set from spreading, to seek bigger engagements, but he realizes that the time is not yet ripe. Undeterred he continues with the live set and in 2012 he decided to attend some courses. In the same year Frenk recorded his EP titled FIRST with the label HUSSY RECORS. Between 2013 and 2014 he continues with production until 2015, when he recorded TWO HEADS , a tech-house track, produced by BE COLOR MUSIC. The song works and climbs the Traxsource chart up to 60th position.