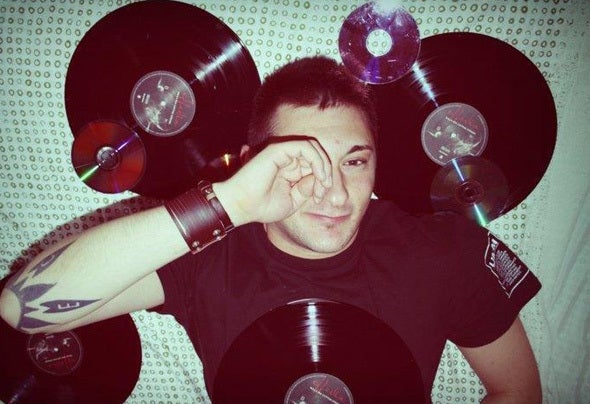 Alessio Preziuso, aka Hibbert, was born in La Spezia in 1985. His attraction to music started when he was just a child and by the age of 14 he was playing drums in a band.Thanks to Depeche Mode, he developed a fascination for electronic music, which slowly spread to Techno and House. When he and a friend bought their first set of turn tables, he started to play at friends’ parties and small clubs, always learning and cultivating his technique.It wasn’t long before Hibbert became acquainted with famous DJs and began playing in the best clubs in Italy. Right now, Hibbert is one of the most promising DJs in his field, thanks to sets that include diverse kinds of music, and his productions for labels around the world.