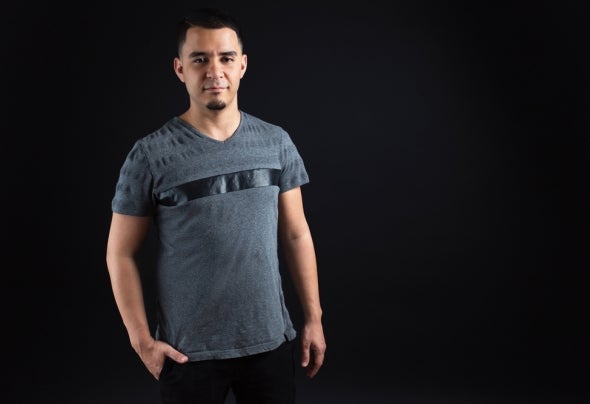 Born in Caracas, Venezuela. Alex Dovo brings in uences from cultures around the world to create his own fusion of Techno. He is a Resident DJ and Co-Founder of Tribü Collective. Alex Dovo is a Berklee College of Music graduate in Music Production & Engineering and Electronic Production and Design double major program. Soon after his arrival to Boston, Alex Dovo made his debut in the city’s Techno scene with performances in Boston venues such as 49 Social, Cadibar, The Phoenix Landing, Goodlife, Cure Lounge and ICON. Opening for world-class techno DJ’s such as SHADED, Victor Calderone, Layton Giordani and Ron Costa. His productions are gaining traction in the techno world with “Vinotinto" being featured on LW Recordings’ Amsterdam Dance Essentials 2016: Minimal, as well as “Sparkles" featured on Nothing But’s Warehouse Techno Volume 7.