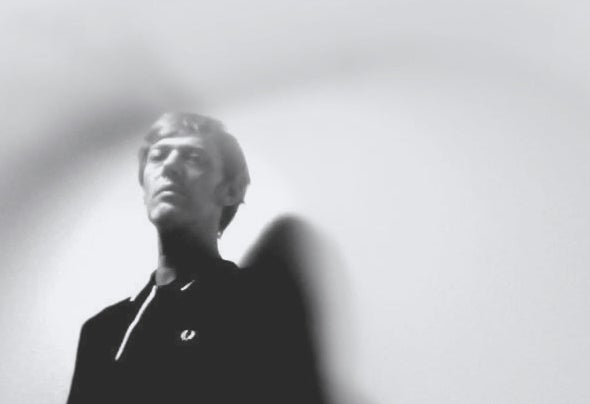 Luis Mestanza has been an active producer since the early 2000s. He has signed vinyl and digital releases for numerous techno record labels, including Pornographic Recordings, Soul Access, Naked Lunch, Speaker Attack, and Solid Groove Records. A solid portfolio built up over the years.Surprisingly, on a personal level, Mestanza is refreshingly modest. He is quick to acknowledge the debt of gratitude owed to other artists, and is never boastful about his achievements, preferring to let the music speak for itself.His latest projects include launching his own Hidden Suite Records, a record label created to produce and release the music he loves, to his own standards and under his control. This provides a chance for musical collaborations with other artists in the techno scene he likes, admires and respects. Many of these artists inspired him to create the label and he feels indebted to them for their support and contribution."Maybe it sounds too idealistic, but one makes music because someone else did it before, and with their ideas, they motivate you to lay down your own," he says. "So, for Hidden Suite I'd like to count with artists that I've got a 'gratefulness debt' to, for pushing me to make this."