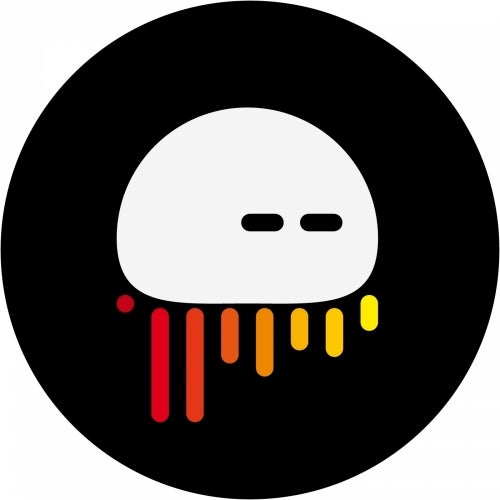 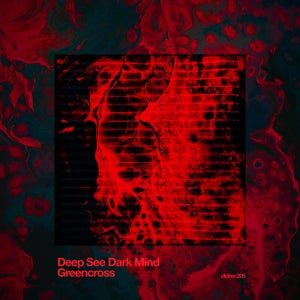 "Deep See Dark Mind" is the new EP by Greencross including two original techno tracks recorded in one take using only hardware synthesizers.

The first cut, "Thought Suppressor", is Greencross' way of protesting against the crescent wave of censorship that plagues the internet since almost half a decade now. A dark and pounding, bass-heavy techno, featuring incomprehensible vocals, razor-sharp lead-synths and huge percussion section.

"Naked Singularity" is broken-beat techno, inspired by the theoretical possibility to observe the collapse of an object to infinite density past the event horizon inside a black hole. The track stars futuristic voices coming from outer space or another dimension, pouring through walls made out as though they are holograms which might exist outside our present reality.

Greencross describes "Deep See Dark Mind" as a raw, dirty slice of alternative techno, a "drunk" experimentalist style, and the result of "much self-directed obsession".