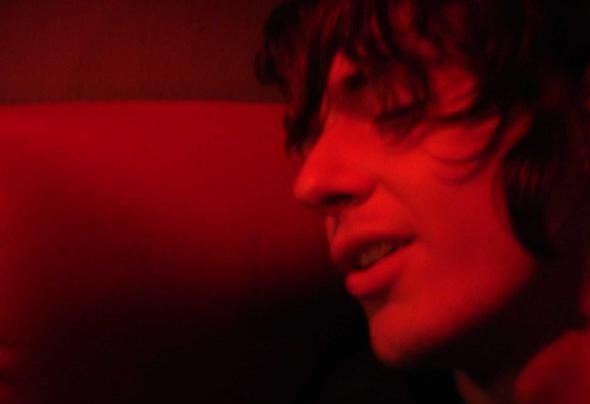 Self-confessed lover of horror movies and more specifically of zombies and vampires, Tiza ́s music has always been tinged with darkness and registered in dark atmospheres. However, Tiza is not hiding in the shadows and in the last years has developed a solid reputation based on his live performances to the length and breadth of the Spanish geography and has crossed the border to present his show in cities such as Paris.A show that use only hardware as samplers, fx units, drum machines and synthesizers, used as tools of expression and giving to it an special colorful speech. To the attached that Tiza is able to extract from its repertoire of machines, also joined an extreme taste for detail and impressive sound quality, carved after thousands of hours in the Studio. All of this and his personal intensity on the stages makes Tiza an artist with a unique personality that conveys to the public through bursts of Techno.