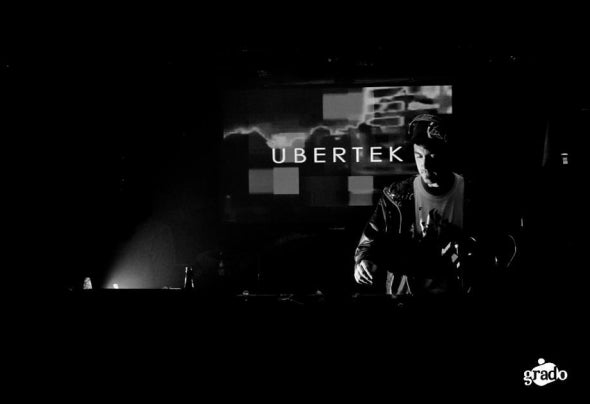 Ubertek is the pseudonym of Jose Miguel Castro, also known as DJ Cast.Jose lives and born in Spain, home of Advanced Music and Multimedia Art festival. He began DJing in lat e 90's mixing T echno, Breaks and Drum 'N Bass. In 2002 he is begining the first steps in music creativity.After years of changes, in 2008 he was ready for the Tech House. First releases out on labels such as Dynamic Music, Insolito Records, Ritmikal Records and others... In 2011 he decided to back to the roots and to produce a more aggressive music like that he created a years ago. DJ Cast renamed to Ubertkek and began a new journey into the music industry.