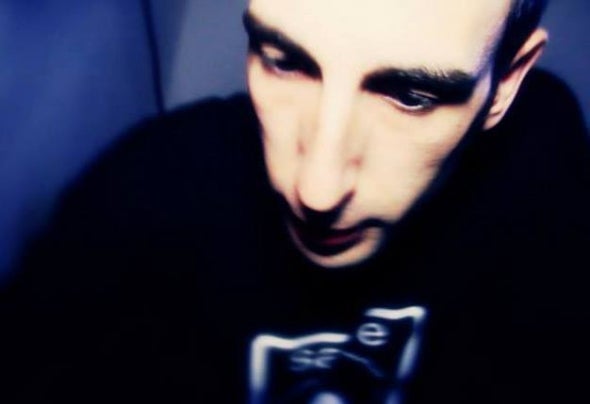 Hyo, Burgos producer born in 1985 (ES).From an early age, he was always at t ract ed t o dark and aggressive sounds of unconventional music.At the age of 14, he discovered the style breaks, IDM and experimental hand Aphex Twin, who has since become the center of your musical universe, feeling very curious about how it was able t o creat e all t his range of sounds . This curiosity is why the start of their productions.Over time focused more on the techno scene, feeling identified with the industrial techno Birmingham.His productions are characterized by strong rhythms and tribal, dense and aggressive rhythms, and deep and dark atmospheres with industrial dyes.