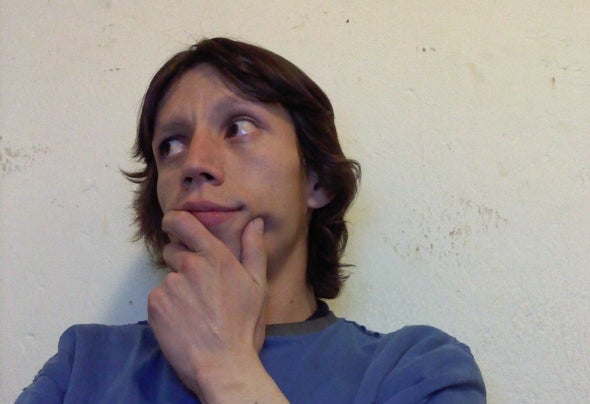 Reiko began his career as a DJ in 2003, starting with genres such as L-Tech, Tribal Techno and Hardgroove. Not until the year 2006 where Reiko plays a radio station in Mexico, making podcasts and dj sets on this one, featuring some artists from Mexico.Later in 2008, joins a group in Mexico and has the opportunity to perform with international artists of the Underground Resistance Detroit. During the years 2009 and 2010 is where Reiko begins to capture what brings in the background is the Industrial Techno Dark as Reiko has been involved since his teens in cold environments such as darkwave, gothic and black metal, with a strong influence in this respect reflected in his work as a producer.In 2011 public releases with the label: ZUA Records (Mexico), Liquitech Records (Spain), Corrupt Systems (UK). Also forming his own label with his partner and friend H.Paul of Spain which they called Induxtriall Records, which seeks to offer a great quality in the cast of all artists, with the best in the offbeat and Industrial Techno Dark worldwide, with the aim of rescuing the music quality and creating opportunities for new talent around the world. Reiko 2012 is considered a producer of quality especially in parts of Europe and Spain is best known as: El Niño Oscuro .Discipline and Reiko radical ideas make it a unique producer and dj around the world, with a touch gloomy and cold.