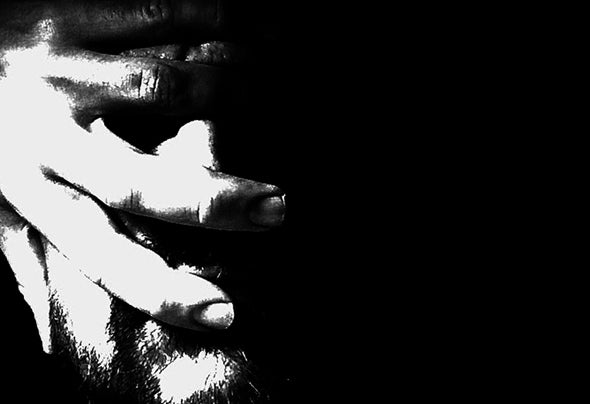 A veteran of professional media sound design since the early ’90s, Dolgener has been a music maker from the age of twelve, crafting beats using a keytar and ghetto blaster. In the early ’90s he designed music and sfx for games and other media for a software company while producing quietly in his small studio. Being influenced by the likes of IDM pioneers like Aphex Twin, Autechre, and Squarepusher, he began experimenting with midi, samplers, field recorders and analog gear, building an archive of sounds. While still exploring many styles from Industrial to Drum & Bass. The growth of the internet music community allowed him to share his ideas globally, to a very positive reaction.