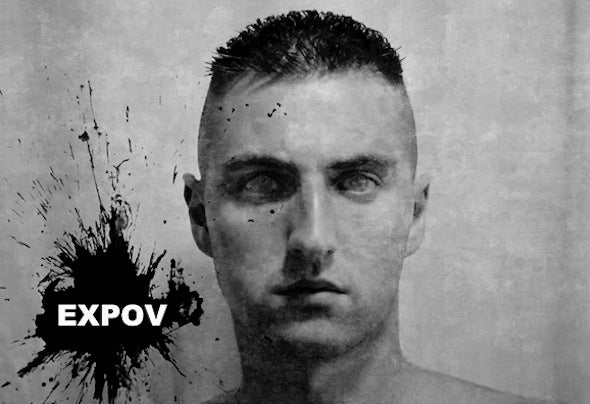 Expov was born in Paris in 1985 at the age of 13 years, focuses on electronic music more precisely by collecting Hardcore Thunderdome compilations. His youth will be rocked by Daft Punk, Laurent Garnier, Moby.... In 2006, he discovered Chris Liebing, an artist will be a revelation in the world of techno music. From 2009, he invested in the musical production and begins to learn the composition of the Ableton software. 2011 The first track is signed to Nutempo Records, the motivation to continue and perfected is launched! 2013 will be a very beneficial for Expov year, he signed with Naked Lunch, Elektrax Recording, Hybrid Confusion, Mekanism Records ..... He participates in a concour remix he won the Black groove Recording label. The track Wave Warp (Naked Lunch) is a compilation Selected Mixed by Klaudia Gawlas, which will be released on CD.