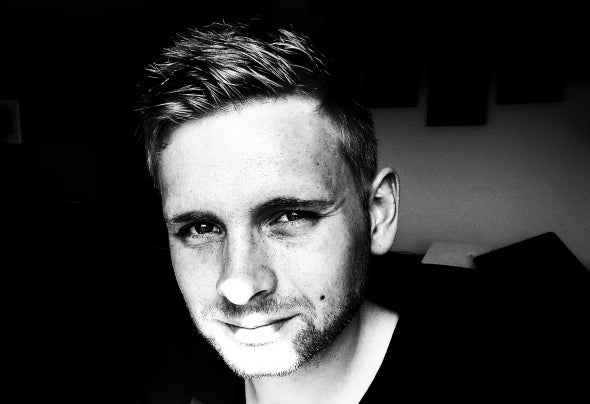 Since he was a child he approaches the electronic music . Philipp listen to Techno since he was 15 years old .At the begin of 2010 he began with the djing.In 2011 he started to create his own sound and let the crowd feel that passion.He plays in several clubs around his city, tries to share his powerful musicstyle.