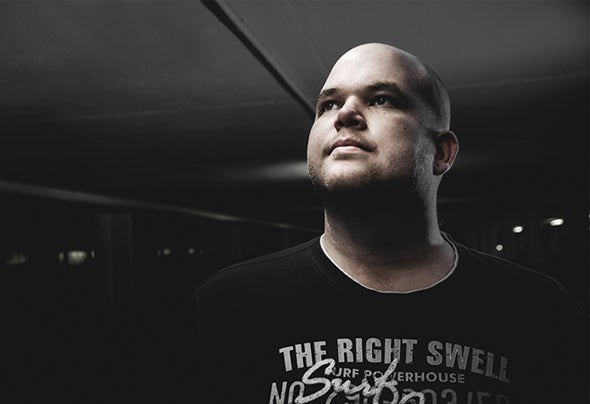 Dominic Banone was born 1988 in Frankfurt am Main. He found his first inspiration for electronic music in sommer 2008. Through various events, such as "Green & Blue" and especially "MOVE" in Frankfurt, he started to love electronic music more and more. In fall 2009, he becomes acquainted to his todays mentor Frank Savio, Dj and Producer in Frankfurt. Dominic received a look inside "the scenes of electronic music," producing tracks, as well as playing music in some clubs. He soon showed a growing interest in music and also producing it. He bought the necesarry equipment for himself and learned a lot, by looking over the shoulders of his mentor. Through the monthly techno event "MOVE" in Frankfurt, Dominic has heard playing some famous DJ's, such as Joseph Capriati, Samuel L. Session, Alan Fitzpatrick, Jerome Sydenham, or Gayle San. With that, he has decided to become a "Producer", and not longer to be only a "Consumer" of electronic music. In April 2012 he produced together with his Mentor his first Digital Release "The Green Banones", at Berlin's techno label Fanciful.And the next one is already in progress! This is probably the start of an auspicious music career !