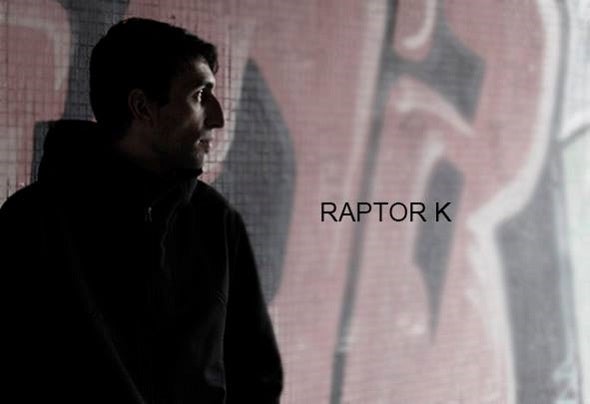 In the past years, this Montevideo based artist has been growing into the underground techno movement. Mostly influenced by Berlin ́s sound, has put the focus on techno with low bpm, where he feels more comfortably.His own productions can be defined as a minimalistic techno with a rare mixture of hard drums, deep basslines, obscure atmospheres and dubby arrangements. From deep to raw. This particular concept, lets made a big range of sounds and gives him the chance to be released in many respected techno labels who believe in his unique musical vision.With Thomas Will has co-founded the live act and production team; Dalryon and their more ambitious project, the label Underground Noise Records. On this platform, they were joined by many of the best new faces and well-known artists from techno global scene.