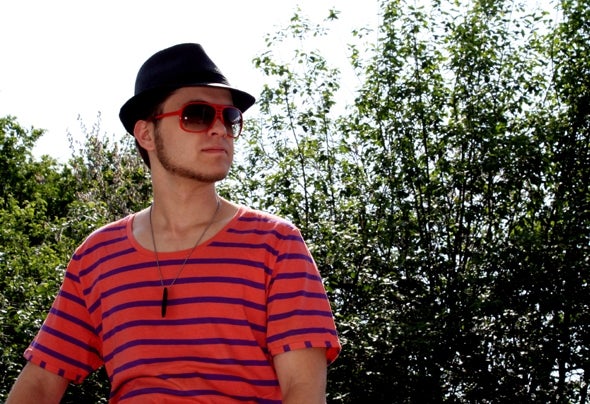 Christian Haase was born in Karl-Marx-Stadt (Eastern Germany) in 1986, which is called Chemnitz today. Already in 1999 he started to produce Dance- and Trance-Tracks through his pseudonym Hardline Soundsystem and released those tunes on the internet to obtain the opinion of other musicians and to improve his sound. After a one-year domicile in Chicago (USA) he implemented the acquired knowledge about House and Techno with the first steps as a DJ in several clubs and bars. With a new style and a new artist name CERT-8 broadcasts his own webradio-show since 2006, released his first demo-CD "Noise Factor" in the same year and is acting as an organizer of several events in Chemnitz. One year later and after moving to Hannover (Germany) he also built up a live-act project. The style CERT-8 is spinning can be described as a symbiosis of Electro, Minimal and Techno. Apart from moving to Frankfurt and his work as an musical-editor of a citymagazine of Hannover, CERT-8 founded several new projects: He is part of the project Cubic Worms and founding-member of the label "Mittel zum Zweck".