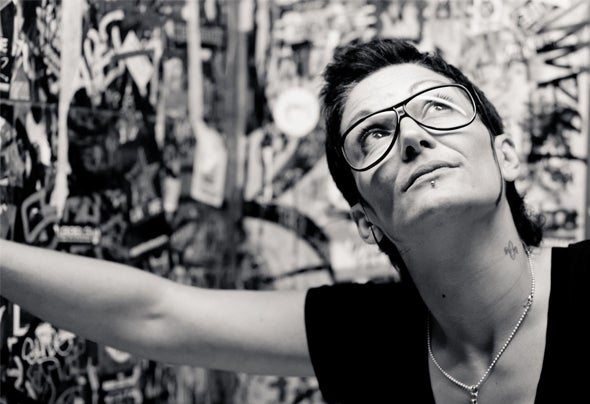 DJ since 1988, Lynn Jordan is an experienced performer, a pioneer of european house music. Lynn still wants to touch the soul of each one of us, to speak to our ears and our hearts. But she is also a dreaded DJ who knows how to rock the biggest clubs. Perfectionist and precise, she always starts her sets with the willingness to overcome every past shows, and to make the dancefloors mad. Lynn has developed over time a unique style and sound, which his well know by european clubbers and music lovers. That mood developed by her personality has been also the core of the electro label “ETC Production”, that she founded and managed between 2002 and 2005. Lynn’s sound, which has been influenced by many artists other the years, recently evolved into something more colored and emotional when she met Ricardo Villalobos and Luciano. Lynn is now focused on parties with a more targeted audience as well as DJ and producer.