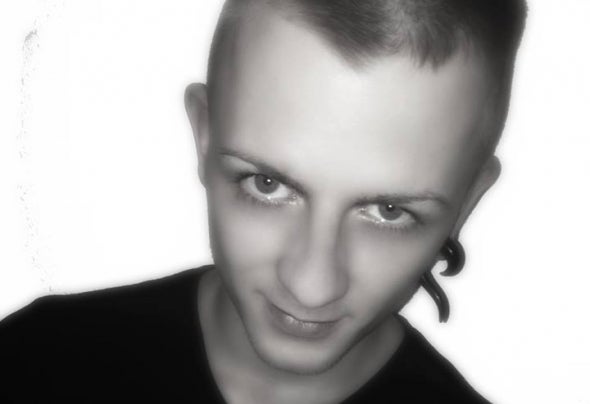 Two rp-500 m3d Turntables, mixer and the pue fascination on elektrical music: It's the field of sven sileno, named Sven Entorf. In the middle of the 2000s, he scattered the seed of his dj-career. Sileno is a people, who is growed up with music styles like Techno, House and Trance. From the begin to the end, he has grabbed the techno-fever and it doesn't go away so far. Since much years he dealt with electrical musik, but 2008 he went more and more into record-stores to shop. He visited first Act's and sinks in his passion, but not in monotony. And he was now guest from the first hip events. The seed was now starts his getting up and Sven Entdorf starts his first productions. But the change from a techno-freak to an turntable-acrobat and fine producer needs patience, money and time. He showed it with first tracks like Laser, Tomisve and so on. Preferably he takes fruity loops for his musicproductions. 2009 a shine was coming up. Without techno-plates,software and sampler. For himsels unthinkable. Now more tracks are appeared. Cutoff recordings and others are convinced from his strenge. He was standing faithful to himself,too. He's a man, who lets the music talk for him. - No snooty dj. Sven is one of the leager art of people,privatly. Sileno is one, with who everybody can well understand. His musik also. But at the same tome totaly different. When he grabs the regulators it's like he lives in his own world. How it be? - only him knows that. Making music isn't only fun to him. It's a passion! The music is his 'life-task'. Mostly it's very loud , groovy and rousing. Who want to dance to the fastest takt-line at his set needs a second shirt. Otherwise it will be wet.