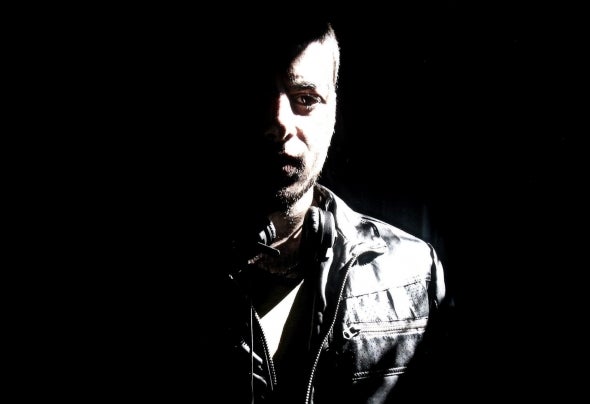 Walid Dhaouadi known as Tune wall-c , born on December 4, 1989, is an artist who grew up in Bizerta in northern Tunisia, Influenced by electronic music since childhood, he has started composing music in 2007 and signed his first title with the Cutoff Recording label in 2009 [Tune Wall-C - First Class] and followed up with several titles and labels