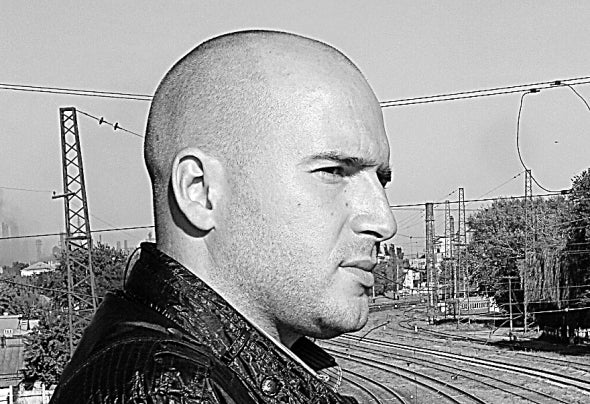 Was born on 21 March in 1982 in a small industrial town in the east of Ukraine. He has grown in music rhythms disco and funky. In youth he was carried away by breakdance that has caused appearance of huge bent for the style electrofunk and electronic music as a whole. Being occupied breakdance he in parallel worked over creation of beats for him own hiphop-project. A fruit of huge love to rigid underground dance music gradually ripened very deep in the soul of the young artist. Having got to a techno wave, he was closely occupied with DJ work. That has given a stimulus to the beginning of producing of his own tracks. Now Dust Effect is a member of the promo-group, it is directed on the development and advancement of techno-culture to region's broad masses.