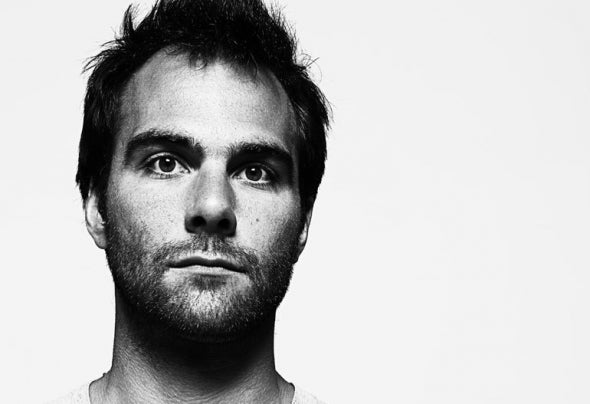 Co-founder of Paris-based label Meant Records, Remain become one of the figureheads in a resurgent French techno scene in which the groove has returned to the center of the experience. Remain's sonic universe is decidedly dark and ruthlessly efficient. His aesthetic unites an ultramodern vision of the dance floor with a rock background, all of which contributes to the robustness and dynamism that mark all of his productions. These production chops along with redoubtable skills in the DJ booth have landed him a number of choice residencies in top Parisian clubs, such as Social Club, Rex Club, and Showcase, the latter of which plays host to Meant's dedicated label nights. Having recently released singles and remixes on such renowned labels as Throne Of Blood and My Favorite Robot Records, the first half of 2012 looks to be just as busy for Remain, with forthcoming EPs scheduled for such labels as Clouded Vision, Throne Of Blood, Ideal Audio and of course Meant