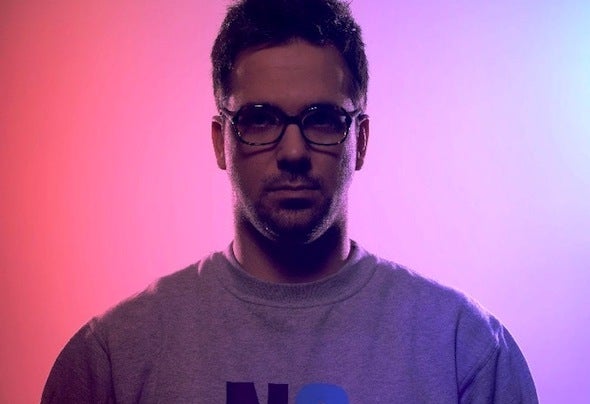 The times of Chicago and Disco may have started a long time ago, but there are still some artists, who carry on with the vibe. Murphy Jax is one of them. A true believer of multiple layer synth melodies, grooving basslines and vocals. Sure, ?it didnt come out of nowhere?- he is already doing music since 7 years, released some limited pressed underground vinyls under several names, and finally found his homebase with the top dog and electronic cornerstone Clone Records from Netherlands. With the first vinyl release on Clone Jack For Daze at the end of 2010, he already had Mike Dunn, one of the true cofounders of the real chicago vibe, in his boat. Nobody else than Alden Tyrell and Legowelt did lay their hands on "It ́s the music" as remixers. And it grooved many floors and was directly voted on place 12 into the top 50 of 2010 by Groove Magazine.Early 2011 follows his second vinyl release on My Favourite Robot Recordings from Canada, where he shows his true love to 80s Synth sounds and cheerful melodys. And on the top of that,noone else as Jori Hulkonnen, who was one of the lovers of his first clone release is doing a special remix for the MFR36.Its summer 2011 and it was time for the first Turbo Release, featuring some melodic chi-town flavoured tracks + remixes of Matt Walsh and Populette. One month later his second Clone Release showed of. A smooth groving chicago styled one, with a discoid flavour in the foreground.End of 2011 , one of this years most upcoming labels, Hypercolour signed some special tracks, featuring rap vocals in combination with straight house beats. In memory of the short hiphouse period.On top of that, Murphy is already working on his second track with Mike Dunn, which will come out in 2012. So keep your eyes open, and it will make you to groove.