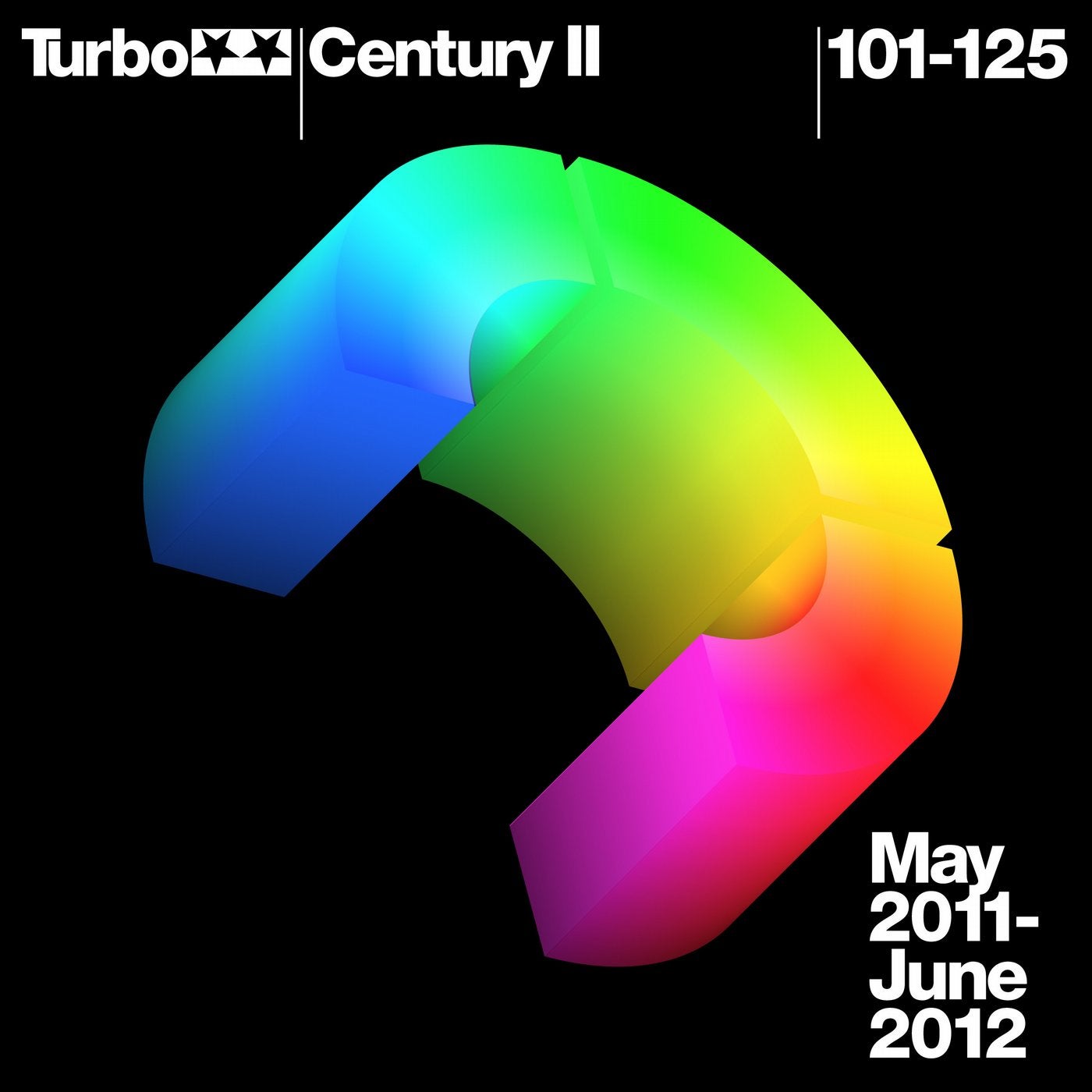 Sometimes it seems like it could take a hundred years to fully enjoy the music for which Turbo is responsible for putting out for you to listen to for the purposes of fun and dancing, and this is one of those times. The label's masterminds have hand-picked and ear-vetted the top tracks from Turbo 101 to 125, a period spanning over two years and countless lives enriched on or near the world's dancefloors.

Turbo Century V. Relive an era that will live on forever...today.