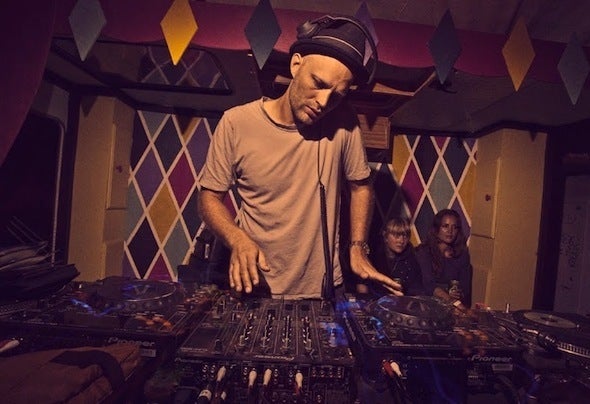 Tomas has played drums since he was 10 years old, but at some point in his late teens he bought a recordplayer, an Atari-computer and an Akai mono-sampler. He slowly started djing and producing music. Since then (late 90’s) he has been doing a variety of electronic produced music, both alone and together with different partners and on various important record labels. After some years in the electronic clubscene live music was slowly catching in on him again, and he startet Whomadewho with two fellow danes, where he plays drums and produces. In general you could say his career has been rather diverse – basically he has been doing everything from ambient techno to Japanese pop , in short: POP: Tomas has been in the top of both UK Clubchart (#2 Filur – I want you) and Beatport Chart (#7 March on Swanlake). Remixing artist like Brandy, Shakira, Franz ferdinand and producing Japaneese artist Ken Heirai (earning them a 4 x platinum record – 1 million sold) NOT POP: in the underground, he is the main producer and bandmember of Whomadewho (touring the world with great succes), and he has released clubtracks on some of the worlds leading dance and techno labels: Kitsuné, Get Physical, Turbo, Kompakt, Gomma.