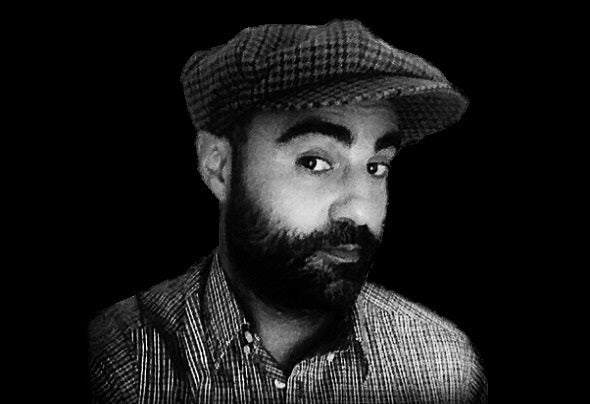 Lorenzo Clandestino, Deejay Producer and Remixer, was born in Florence, Italy. His musical background was influenced by the late 80's House Music from Chicago. He was immediately attracted to that groove made of samplers and synthesizers, combined with instrumental and vocal. From that time he played exclusively with vinyl, but nowadays he also combines it with modern digital technology and often also with analogue machines turning his deejay sets into sensational live music. He has performed since 1990 under the name of Lorenz, then he has moved on to Lorenzo Franchi and now he has adopted the new pseudonym Lorenzo Clandestino: these name changes has been the result of important phases of his musical maturation. Lorenzo Clandestino has the opportunity to perform with his very exciting music ranging deejay sets spacing from the sound of Garage, Deep House to Tech House music. He is currently working as a producer with the Bif Records label www.bifrecords.it.