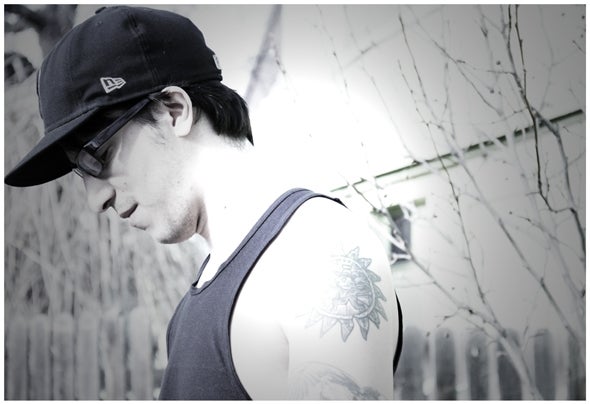 Jan van Lier burst onto the global dance scene in 2007 with the release of his blistering track "One Through Seven" on the famed Loöq Records, run by SF dance stalwarts Jondi and Spesh. Obviously they were onto something, for shortly thereafter the track was being caned by Carl Cox all over the world, and on his "Global" radio show. A chance meeting with John Acquaviva in Los Angeles kickstarted a working relationship that has seen the release of two EPs on the legendary house label Definitive Recordings, including the massive tune "Deeprush" remixed by Acquaviva and Berlin's rising duo Robosonic. Add to this upcoming releases on labels such as Teggno and Cubic, and consistent DJ support from the likes of Sandra Collins, Adam Sheridan, Tony Thomas and Carl Cox. The future is looking very bright for this Northern California-based producer. Despite his recent arrival onto the production scene, Jan has been a big figure in the Northern California DJ circuit for 10 years. With four friends he has helped run and develop Deep Groove Society, an event collective that brings world-class dance music to remote Humboldt County, California. He has also been writing and performing music since 1993, when he was 14.