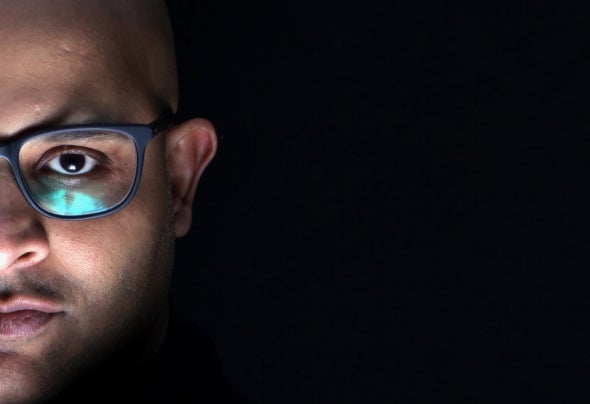 Born and raised in the birthplace of House music, YOGS (formerly producing under YOGI), has been DJing and producing music since the 90s. He does not conform to one style of music, although a majority of his productions are clearly House based. To him, a good track is a good track, no matter the genre, or artist producing it. If it invokes something inside of you, then it did its job. He has released music on Moody Recordings, Street King, Broken Records, and his own little label Water Tower. Tracks of non-house genres are usually released under the moniker YOGZ, and can be found on Manufactured Recordings, Dubtraxx, and Shift Axis.