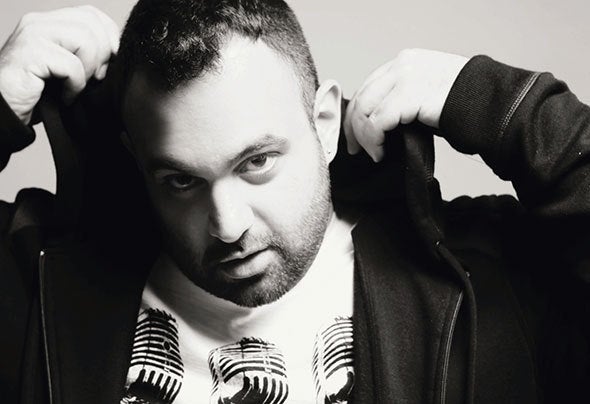 From his early roots as a Chicago DJ to touring the globe and releasing music worldwide, Nick Rockwell is steadily growing to be a favorite in the Electronic Music scene. His strong passion for music and dedication to his production and performances has helped him make his mark on Dance Music.Known to be one of Bad Boy Bills go-to Opening acts, he has mastered the ability to connect with a crowd and keep them moving. Nick has also played some of the most reputable clubs in the world including The Mid in Chicago, Club Octagon in Seoul, Rube Skye San Francisco, and Crobar Buenos Aires.With a steady stream of chart topping releases, Nicks music has the gained attention and support from some the world biggest DJ's including Bob Sinclar, Roger Sanchez, Robbie Rivera and Thomas Gold. Never limiting himself to one style, Nick's love for a wide range of music helps keep his performances and music production exciting and diverse.