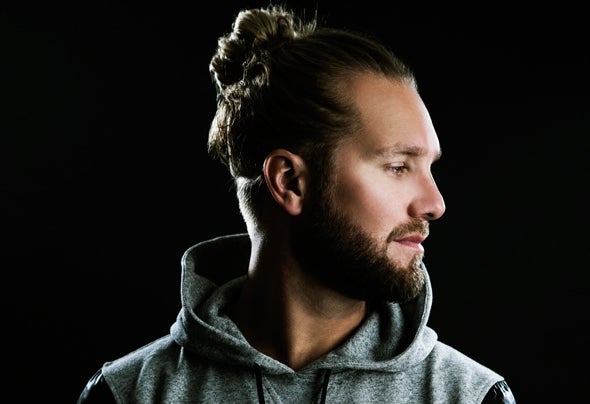 Adored by crowds worldwide, Steve has taken his skills as a DJ to over 30 different countries in the last 5 years & to over 150 shows just last year alone. Steve’s talent as a DJ is only matched by his proficiency as a producer/remixer with releases on such labels as, Ultra Records, Ministry of Sound, Spinnin Records, Republic & Atlantic Records. Steve has released 5 full length albums with multiple #1 records on Beatport.com and is also credited for having the 1st song ever sold on Beatport.com. Steve along with DJ Bam Bam under their alias Dirty Werk have recently done remixes for Martin Garrix, Janet Jackson, Daddy Yankee, Enrique Iglesias, Ariana Grande, Mark Ronson, Camila Cabello, Bebe Rexha & Kygo. Their latest 2 original releases titled “Stand Up” & “No Letting Go” both hit #1 on the Billboard Dance Club Chart along with having 15 #1 remixes achieve this honor.