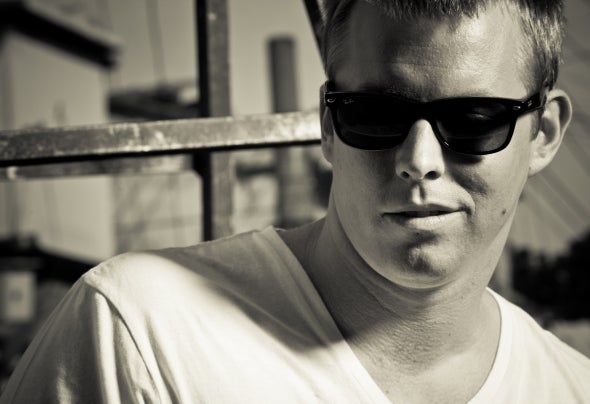 Willis Haltom is one of the minds and resident djs behind Asylum Afterhours, the recently voted #50 club in the world by DJmag. Over the last 10 years he’s been able to play with some of the biggest names in dance music. Everyone from The Crystal Method, Claude Von Stroke, Paul Woolford, Josh Wink to Lee Foss, Justin Martin, DJ T. 2010 was a breakout year for Willis, which included playing dates at Spybar in Chicago, 222 Hyde and the Endup in San Francisco, Burningman and the famed Culprit Sessions parties atop the Standard hotel in Los Angeles. 2011 brought along the djmag voting of #60 for Asylum and also another recent feature in DJmag’s Behind the Scene section in July. 2012 has started off nicely as well with an extensive feature in Djmag’s march WMC issue and Asylum being voted #50 in the world in April along with a North American and Europe tour with dates in Denver, Chicago, Detroit, Philadelphia, Germany, Spain, Portugal. The future continues to look promising for this talented dj.