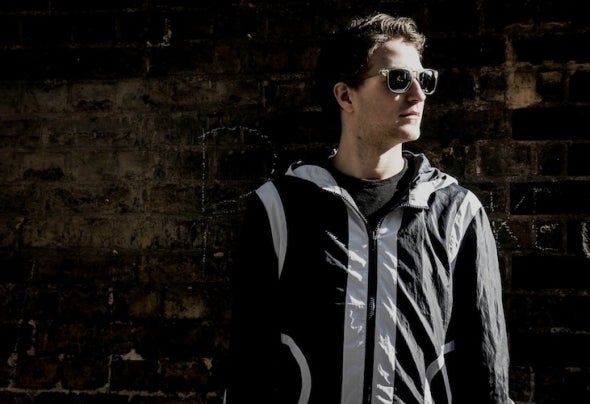 CO-Founder of the superlatively independent label Offnote Records.dPop began his career as a DJ in 2004 at the age of 15 by playing in small venues in Stockholm, Sweden.After having performed at almost every major nightclub in Stockholm and developing his finely tuned technique, dPop was eager to broaden his musical repertoire. A two-year residency in Val d'Isere, France provided him with such an opportunity.Performing throughout Europe further developed dPop's skills, culminating with his move to London in 2010. Since then dPop has held a weekly residency (at one of London's most prestigious nightclubs).Furthermore, over the past few years dPop has been actively engaged in 'Räven' at the esteemed F12 Terrassen, whose legendary Sunday summer nights have procured a dedicated fan base throughout Stockholm Sweden.Through this experience dPop was able to create and fully articulate his signature sound- expertly fusing elements of House and Techno in an interesting and unique way.Thus in 2013 Offnote Records was established with associate DJ ARiS.Ten years down the line dPop has been working extensively on an album along with multiple singles ready to be released later this year.