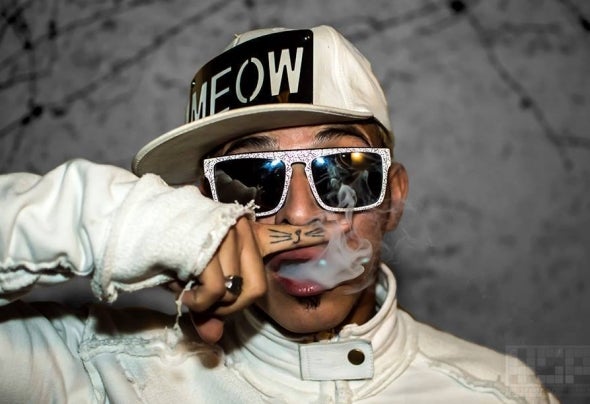 HONOLULU / LOS ANGELES - Miko Franconi aka SoundSex, has been living up to his name the moment he stepped up to the decks, and into the studio. Miko started as an opening DJ act for his oldest brother when he was only 16 years old in 1999, and has since been under close watch of aficionados everywhere. In 2012 he was named Hawaii Star Bulliten's SPINZONE DJ OF THE YEAR. Having played Ultra Music Festival (Miami) 4x, EDC (Mayan Warrior), resident at Asylum Afterhours Honolulu (TOP 5 Most Intimate Club DJ-Mag), and having just finished a staggering 21 shows in 19 cities, covering 9 states and 4 festivals in only two months (Lick My Soul Tour), this block-rocker is no stranger to the DJ booth. Owner/operator of CENTERED HAWAII, his stamp on the electronic scene in Honolulu is seemingly growing daily.