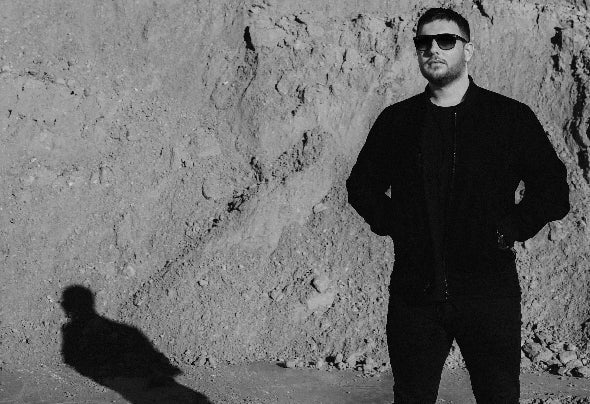 David Christopher is a DJ, Record Producer and Audio Engineer who was born and raised in Düsseldorf, Germany. Over the years, David developed his very own production style and way of DJing. The unique and eclectic symbiosis of atmosphere, melodic elements and driving beats manifests itself in his productions and DJ Sets. David’s multifaceted musical background is influenced by his family, friends and the curiosity for making music, instruments and music itself. It’s easy to say, that his favorite territory is between clubs, stages and the studio.