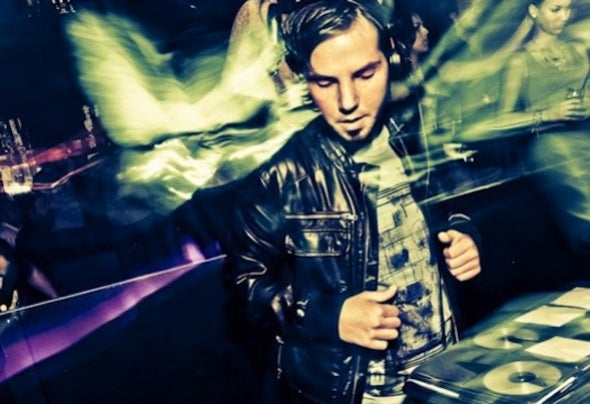 Mauro Mondello is the italian stallion of the German dance scene. Born and raised in Dusseldorf but blessed with an Italian Origin, Mondello built up a reputation as dj and promoter but quickly extend his activities to the studio. The result have been releases on acclaimed labels such as Tiger Records, Molto Recordings, Milk & Sugar Recordings, Attractive Music, Sound Division, Housesession Rec & Tactical Records. Mondello is also one of the Producer head of GOH (Gorillas on Haze) a new Project headed by Reggie Noble aka Redman A superior form of future Electronic Dance Music, combining styles such as Nudisco, Hip Hop, Dubstep & Electro, with influences from R&B and Funk. Watch out for the first album coming up soon,which will also feature friends from the GOH Posse such as Methodman, Leftside & a few others you will know well!!