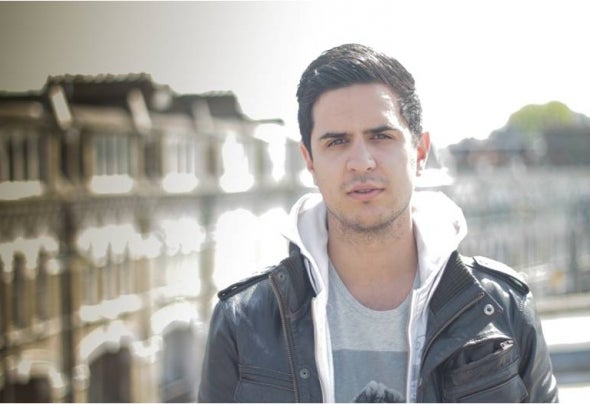 Adam Banks is an exciting up and coming DJ/Producer from London. He holds residencies in both London and Leeds, and runs an underground House night in London called Hot Mess. He began producing Progressive House in 2011 which secured his first EP on Sam Young's Nod Factor records. He has now slowed things down and produces Deep House and Disco.Adam set up Hot Mess in 2011 at Wire Club in Leeds with two other friends as a platform for himself and other up and coming local talent to play alongside headline acts. Through this venture he warmed up for some amazing djs including Maxxi Soundsystem, Hot Since 82, Matt Fear and Jonny Cade.In early 2011 Adam decided to switch production genres and take his sound a little bit deeper and funkier than his previous progressive style. He kick started his career with 'The Last Word EP' on Brazilian record label Molotov21, run by the talented brazilian duo, Toucan. This EP featured remixes from Matt Fear and Cubiq and managed to climb to no.16 in the Indie Dance/Nu Disco Top 100, and 23 in the Deep House Top 100 on Beatport. This release firmly established Adam on the underground house scene, and he has been working hard on his production since to achieve further success. He has forthcoming releases on labels such as Digital Delight, Southshore, Sleazy Deep and Cream Couture records to name a few, and is due to have the likes of Kreature, Newbie Nerdz, Jon Celius and many more remixing his productions.