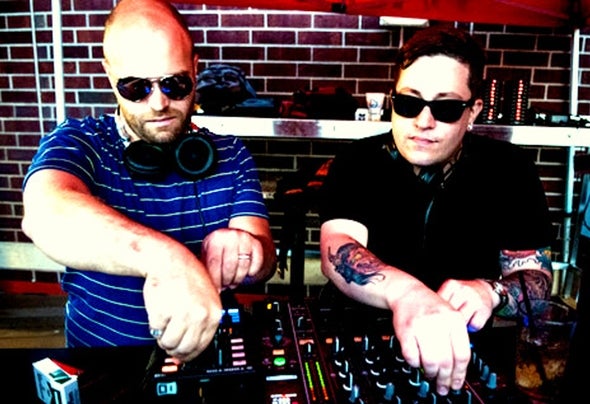 Though not originally from Minneapolis; both J.D. Havens and Aaron Hart share an undying love for the Purple city; sharing a combined 30 years as member's of the city's "old guard" of DJs, the duo have been deeply imbedded in the city's electronic music scene for as long as anyone can remember. Although their careers in Artist Management and Booking (Aaron), and Photography (J.D.) kept them at a distance from one another; it was fate that the two would some day come together. From the very beginning the sparks flew and Havens+Hart were born. Soon after joining forces, their first production together "Think", was quickly snapped up by NYC's Stranjjur Imprint.As providers of a signature, heart- wrenching and emotion-driven sound that stands out from the crowd; Havens+Hart are here to stay; this only being the starting line on a track they've only just begun to run. Moving forward the duo has a number of releases already slated for 2012 on their home label, Stranjjur; in addition to EP's on London's Sleazy Deep, Berlin's Mother Recordings and Minneapolis's Vino imprint; but the best is yet to come for Havens + Hart.