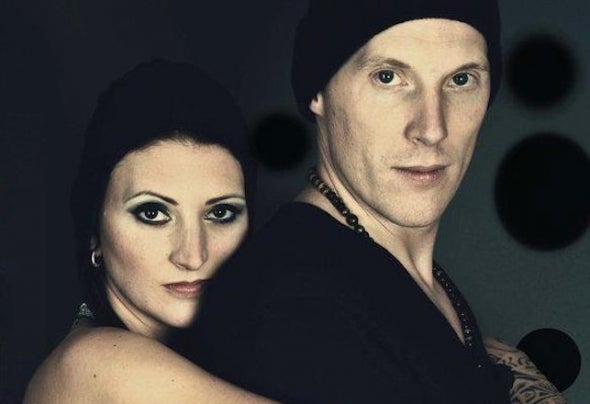 As a couple in life and behind the deks, it's only after a wild summer in Ibiza that came the idea of Vijay & Sofia.The meaning of this duo take his roots back in the past.Raised with music Vijay made his lines on the Duo Parallel. Quickly attract by the production side he has already been remixed by the biggest names of the industry such as Rodriguez Jr (Mobilee), Nico Pusch, Camilo Franco (Space Ibiza), Trockensaft, Javi Munoz (Troya Ibiza) and many more...Vijay had open the doors and many collaborations will follow very quick with tracks signed on famous labels as Pure Records, Private Business, Stereo Paradise, Progrezo Records; City Life...Sofia Zlatko from her side is a pure artist, always inspired and creative, she always does things with love and passion. Music has been the essance of her daily life as she danced on "high stakes" for more than 15 years. Slowly but surely she jumped to the other side and started to follow Vijay on tour and play with him in the studio.In one year, Vijay & Sofia just reached the next producer level and got full respect in the Deep House/ Nu Disco scene for being featured on the remixes vinyl release for Daft Punk’s No.1 hit ‚Get Lucky’ on Columbia Records. They signed on good Label such as Tiefblau Records, Sleazy G, Kiez Beats, Capital Heaven Digital, Milk & Sugar, Crossworld Vintage and they have collaborated with many producers like Dayne S, Vintage Culture, Saccao, Chemical Surf, Stefan Biniak, Notize, Finals Djs, Stee Downes, Dude Skywalker, Kovary, Tony Casanova, Heavy Pins, Daniel Fernandes.Their Tracks, Edits & Remixes have been supported by many big djs/producers/Blog and been charted on the top best charts around the world.