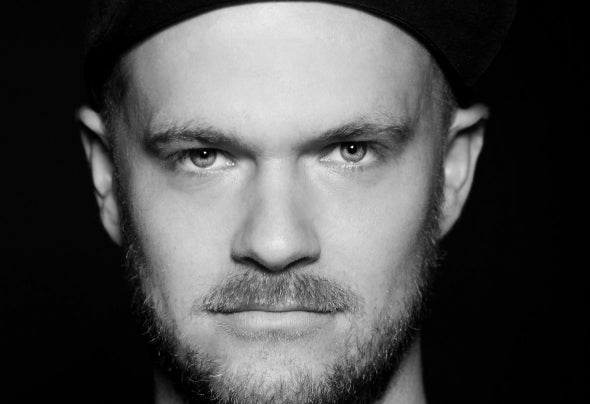 “House wears many hats”, ever since and always will...looking back on a colorful and distinguished tour schedule with shows from Sven Väths Cocoon Club and Düsseldorfs legendary Tribehouse, across Germany’s top notch festivals Melt, Pollerwiesen and Parookaville to intimate marathon gigs in Berlins hotshop Sysiphos- this determines Ulfs point of view towards stereotypes as well as the understanding of the actual role of a DJ, not desperately sticking to a fixed agenda but exploring the entire range quality electronic music has to offer.Going against stereotypes Ulf’s two major residencies speak for itself. 2013 was the year that Ibiza’s club giant Pacha rebuild its weekly agenda and opened up a new chapter in defining the global music landscape: relatively unknown Solomun started his Solomun+1 night, John Digweed and MK hosting Friday’s Insane and Guy Gerber bringing The Wisdom of the glove on Wednesday. Ulf became a resident for Insane and Wisdom and kickstarted his career across Ibiza and the rest of Europe.Very much the opposite: Hotel Shanghai in Essen, Germany. A small and kinky place in the very raw surrounding of a former coal and steel industry capital. Ulfs monthly residency, alongside German house legend Phil Fuldner, has raised the bar for unique and mind-blowing club nights that bring in popstars as well as DJ icons such as Loco Dice, Ian Pooley, Moonbootica and many more ...He obviously got ‘his lessons learned’ and since 2014 Ulf reveals his idea of twisted grooves as a producer and remixer - twisted deep, dark but always a little euphoric.