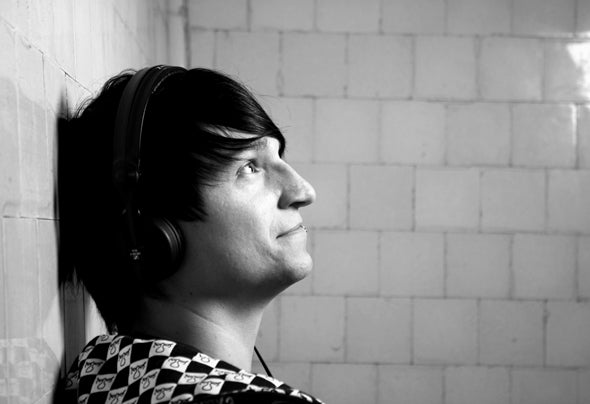 Electronically, melodious, emotional, playful and dreamily are the incisives arguments for Micrologue's Style. His appearances are various. It's a kind of magic, which spread out in the room. He put his large audience on a journey, far away from everyday life.Wit h own Part y - Project s like t he Underground (2004- 2007), the Circuit Breaking (2008) and the ELECTRONIC FIGHT NIGHT (2009-2010) he build up a reputation as a Organiser!Meanwhile Micrologue is a permanent feature of the existing Club ñ Scene as Deejay, Producer und Organiser. He proved both national and international his talent.Besides famous Performer like Oliver Huntemann, Lexy, Ryan Davis, Oliver Schories, Grunjah and many elseMicrologue performs every first sunday in the month his own Radio - Show "STRIDENT SOUNDS" on Globalbeats.fm. There he presents worldwide his own music.