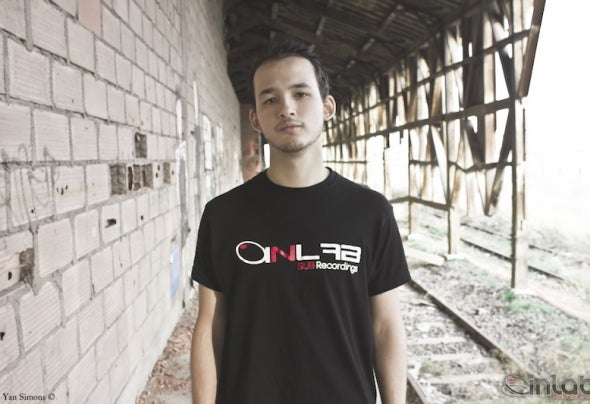 Boris T ran was born in 1987 in t he nort h of France, he spent 10 years of his childhood in Belgium where he discovered electronic music very early. In 2001, he goes into the South of France and spent his teenage years to refine his musical approach with various instruments (Guitar / Bass / Vocal / ...).In 2006 he discovered minimal techno with the Prestigious Club "Bar Live", which the influence comes shortly after. He began his own compositions with his best friend tEho in 2010 and signed his first EP "Mistigris" which will launch in the world of electronic music. Influenced by the German scene (Extrawelt, Stephan Bodzin, Oliver Huntemann, ...) but also by the French New wave (N'to, Maxime Dangles, Worakls ...),Tran's music oscillates between minimal and melodic.