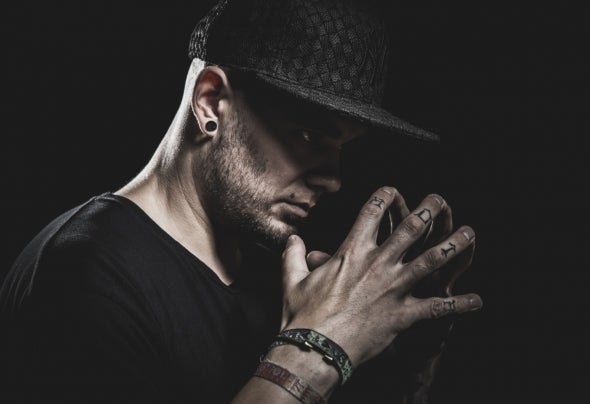 Raul Mezcolanza born in Barcelona in the 80s and with 15 years’ experience behind the dJ booth, Raul Mezcolanza is one of the most productive and promising producers in spain. in 2009, Raul started his residency at the mythical “techno cathedral”: Florida 135, as well as the famous monegros desert festival. in 2011 he also Joined the renowned elrow family as a resident of the Barcelona, Ibiza, Madrid and worldwide touring events. Raul has Been recognized all around europe and south america, for his deep but energetic tech-house sessions. on the production side, Raul has already released around 300 tracks, and is constantly evolving and working on mastering the perfect sound. his work has been supported and released by high profile labels such as 1605, Toolroom, Octopus, Fresco Records, Loose Records, Great Stuff, Deeperfect, Mkt.... where they have reached top 10 charts on the biggest online shops (Beatport).