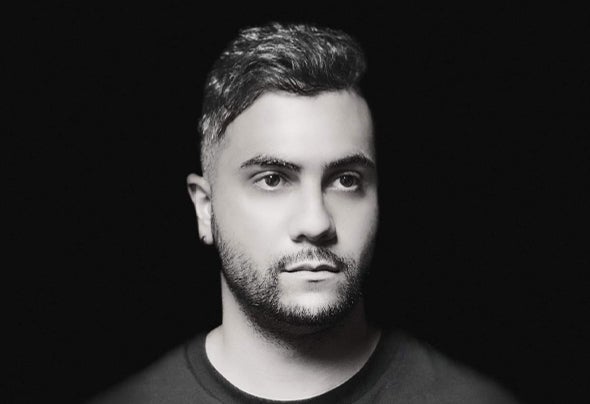 FabioTek AKA Fabio Sabbah is a Montreal Techno DJ and producer born 1994 creating his own unique style of Techno. At an early age Fabio was introduced to the techno scene which quickly influenced him to get behind the decks and start mixing. Since then he has been able to build his sound of techno and quickly climb up the ladder into becoming one of a kind. His creativity in his performance go beyond what is imaginable with his ability to adapt quickly and erupt the crowd during his live acts. Today Fabio has been able to share the decks with artists such as Pan-Pot , Carlo Lio ,Jay Lumen , Avision ,Deborah De Luca , Alex Bau , Mind Against , Tom Hades & More, In his recent chapters of his career Fabio dedicates most of his time in the studio to develop and revolutionize his sound to perfection. Fabio will keep on growing , getting better and more powerful as he progresses through his career , aiming for bigger goals in 2020 with releases on great labels such as Hi Tek Records , Black Kat Music , Loose Records and many more to come