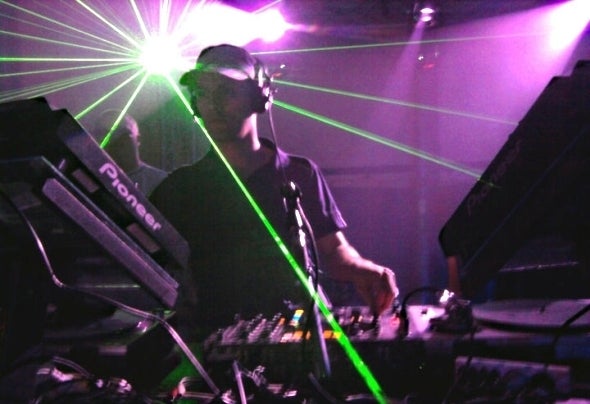 Everything started during Lionelís childhood when he got directly introduced to the vibes of the most underground electronic sounds such as Acid, Techno, Detroit Electro, Wave, OSome years later, MGMX started to focus on techno music which slowly became more a way of life than a simple music love for him...After a few years as a DJ, he started producing some funky tribal and disco-infused techno tracks which were rapidly released on digital or vinyl format on great labels such as Patterns, Adult or Work Hard Play Hard to name a few.This period was really prolific and he felt a bit confused about it. It was high time for a new era in Lionelís career. He decided to take a long break and stopped to release tracks for almost one year, to focus on his production skills.Known for being a big fan of the Detroit sounds since his early ages, MGMX felt he was ready to evolve and started to produce some deeper and more melodic techno. He was quickly contacted by a few labels and started to release EPs again on labels such as Greg Gowís Restructured Recordings, Bastardo Electrico, Hype Muzik, O to name a few!MGMX has been supported by djís/producers such as Ben Sims, Loco Dice, DJ Sneak, Fabrice Lig, Greg Gow, DJ 3000, PHNTM, Richie Hawtin, Armin Van Buuren, Mark Schulz, Trevor Rocklife, Fer Br, David Moleon, DJ Murphy, Raul Mezcolanza, O